The Yokuts Indians lived in the Central Valley of California, which was called Valle de los Tulares, or Valley of the Tules.  Tule grass (reeds) grow in wetlands, and were plentiful in the southern San Joaquin Valley around the Kern River, and its many sloughs. The Yokuts used tules to make houses, boats, baskets, and many other things.

There were many different Yokuts tribes in the valley, but they traded and intermarried among themselves. The Yokuts preferred to live near water, which was used for drinking, fishing, and travel. The wetlands in the valley were so extensive during this time, that many Yokuts traveled by boat. 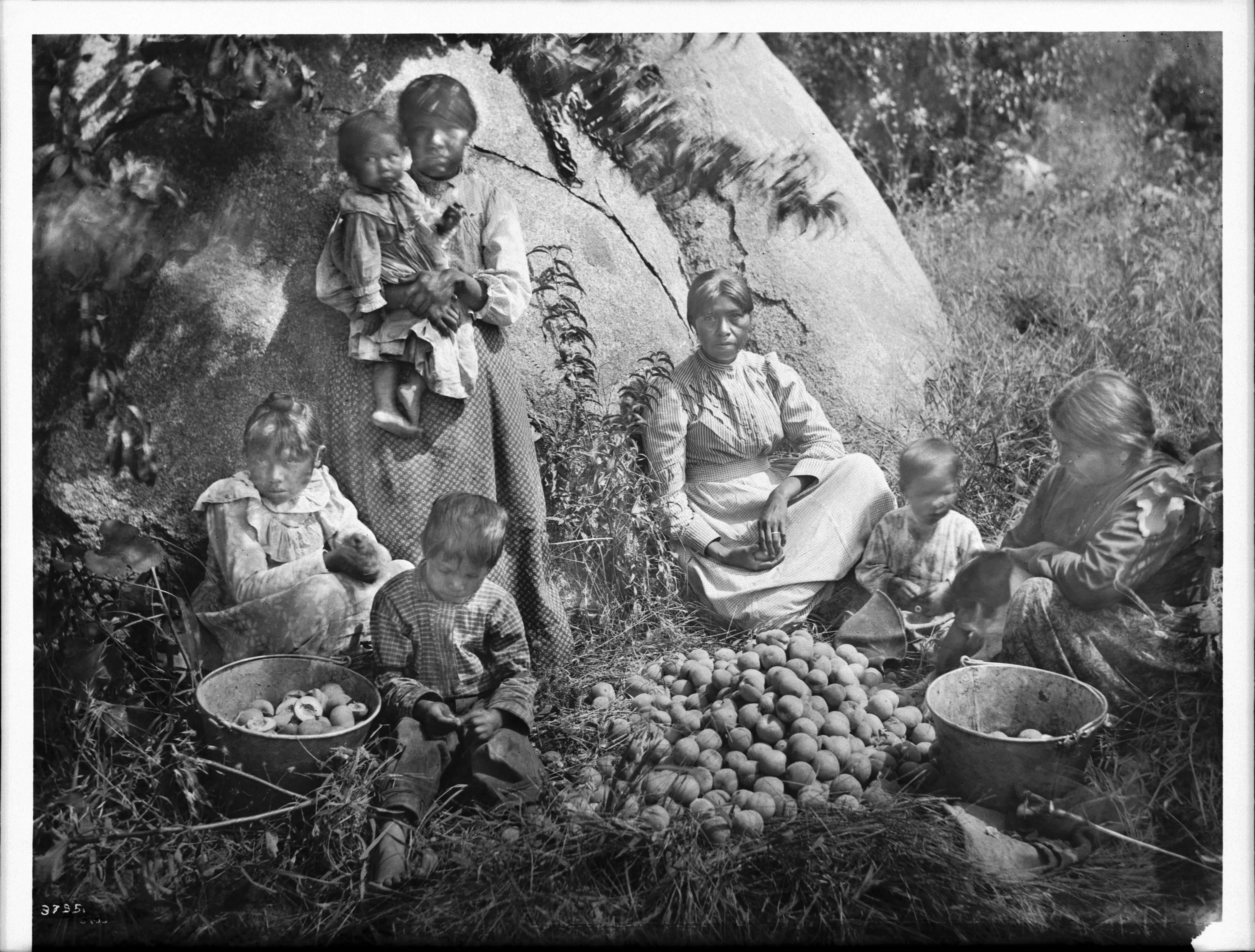 Information about tule reeds. The dense ground tule fog of the valley is named for these reeds, as it forms from the wetlands.

For more information, including a guided tour of Native artifacts, visit the Kern County Museum or the Buena Vista Natural History Museum.